Year 4 visited Fulham Palace to take part in a Viking themed workshop. They discussed how archaeologists date items and developed their understanding of how historical evidence is deciphered using the Anglo Saxon chronicles. The children were challenged to ask questions about Anglo Saxon defences at Fulham, why the Vikings left their homeland and what happened when they arrived on the border with Alfred’s forces at Fulham. They had great fun re-enacting the journey from Scandinavia through drama.

The children handled replica objects, such as Viking armour, weapons, jewellery and coins as well as being able to dress up in Viking clothing.

Luckily the weather was nice so they got to have a picnic outside. After lunch they went on an archaeology scavenger hunt around the museum and historic rooms, looking for key artefacts. They even found a secret doorway! They also spent some time exploring the walled garden which was beautiful and calming.​ 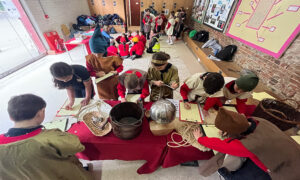 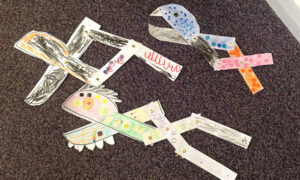 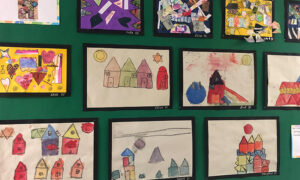 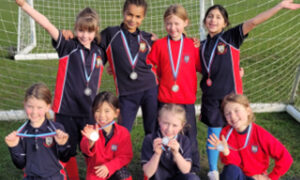 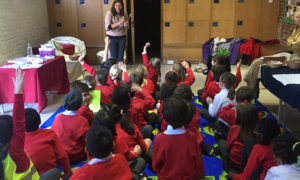